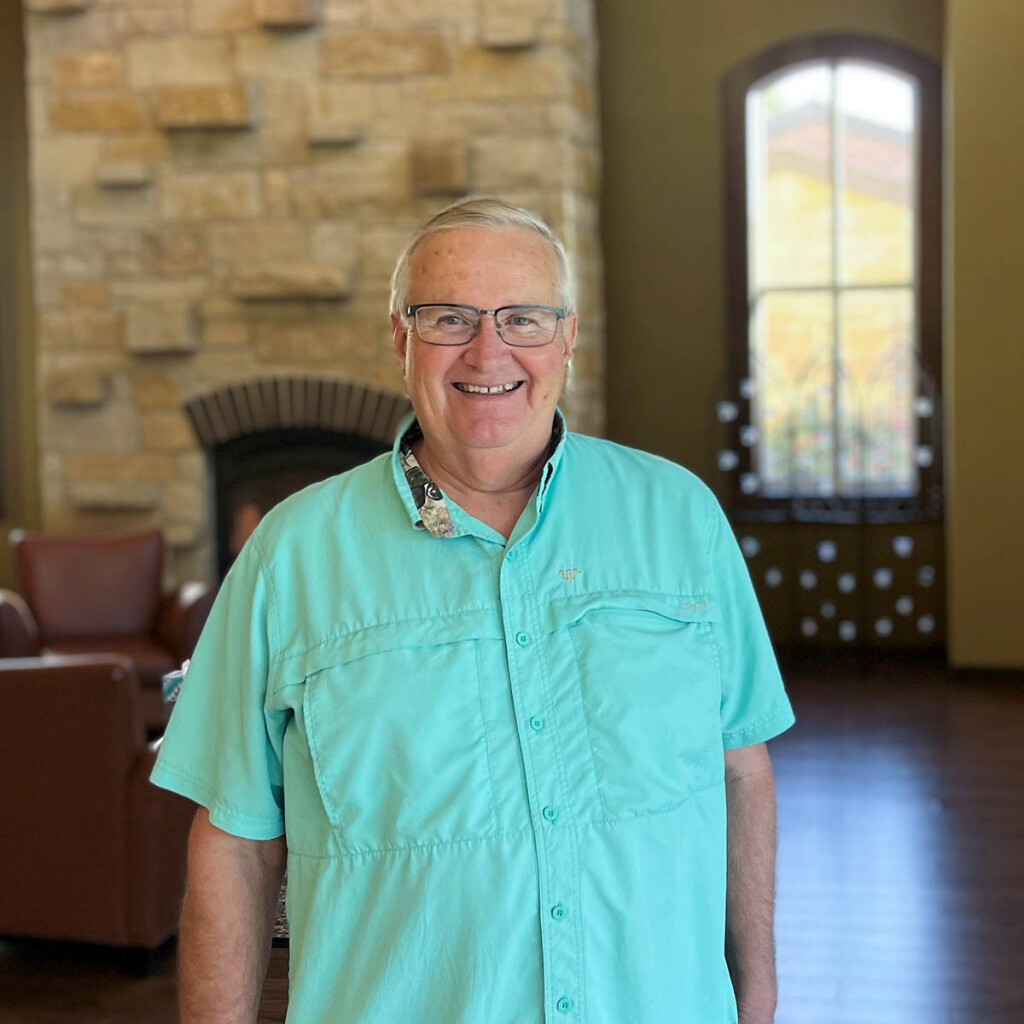 Dan Wooldridge came to Crestview in 1995. He has pastored churches in Texas since 1972. Dan was born in Brownwood, Texas in 1952, where he later attended and graduated from Howard Payne University. He also holds a Master's  Degree from the Logsdon School of Theology at Hardin Simmons and has completed graduate coursework at Southwestern Baptist Theological Seminary.  Dan served as an adjunct professor for Howard Payne while pastoring in South Texas and has had extensive experience in evangelism, both in training laity and as a guest evangelist. Dan’s ministry includes preaching and ministering in mission settings along the Rio Grande and in Mexico, South America, Cuba, Australia, Romania, Southeast Asia, Great Britain and several mission points in the United States.

Dan and his wife, Shannon, have raised three children, Brooke, Paige, and Chase. Each member of the family has been involved in missions and ministry through the years.