Crestview Baptist Church was constituted on July 9, 1961, by a group of people from the First Baptist Church in Georgetown, who believed Georgetown needed another Baptist church to serve the town’s growing population. The church began with 106 charter members, several of whom are still active at Crestview today.

The group first met in the facilities of the First Presbyterian Church. Mr. and Mrs. J.T. Parker donated two acres of land on Andice Road, which was out in the country in 1961. The original sanctuary is now used as the church’s fellowship hall.

Through building programs such as Together We Build, United We Build, bond sales, and bank loans, the church facilities have grown and continue to grow. The construction of the multipurpose building, with its beautiful memorial-stained glass windows, established a more noticeable presence on Williams Drive. In 2003, a beautiful prayer room was built and dedicated to Allene White.

Remodeling has continued throughout the years. Modular buildings were used for a time to provide necessary education space. With the purchase of adjoining houses and land, the church grounds have grown to about 10.5 acres of land.

Crestview has been mission-minded since it was founded, with the first check written by the new church directing funds through the Cooperative Program. The following pastors have served Crestview:

Crestview Baptist Church is challenged to continue God’s work in the growing Georgetown area and trusts in Him for the great things He will accomplish. 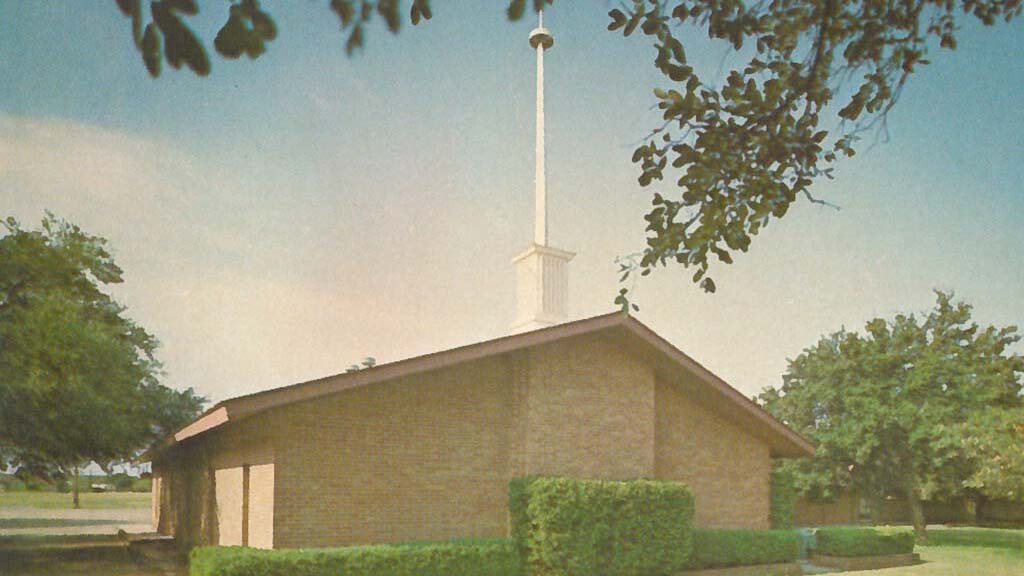 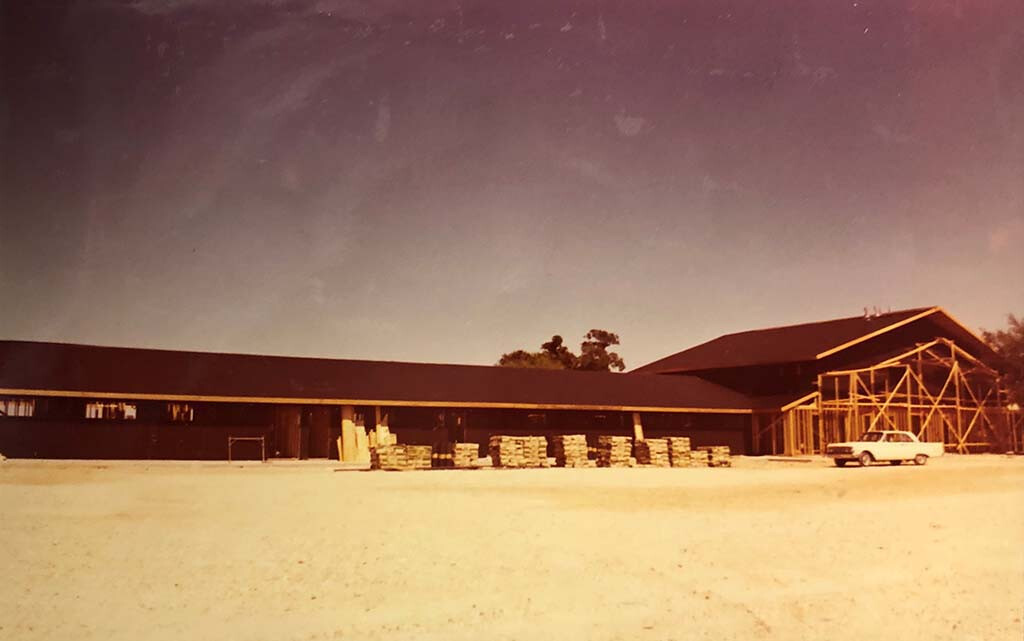 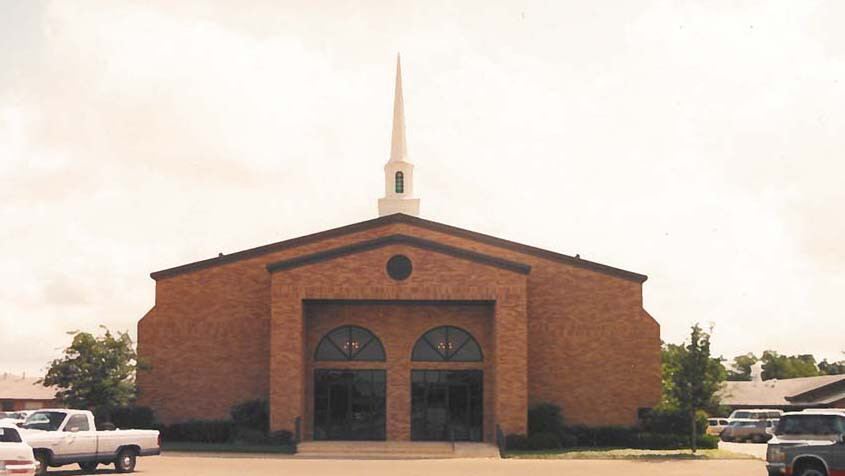 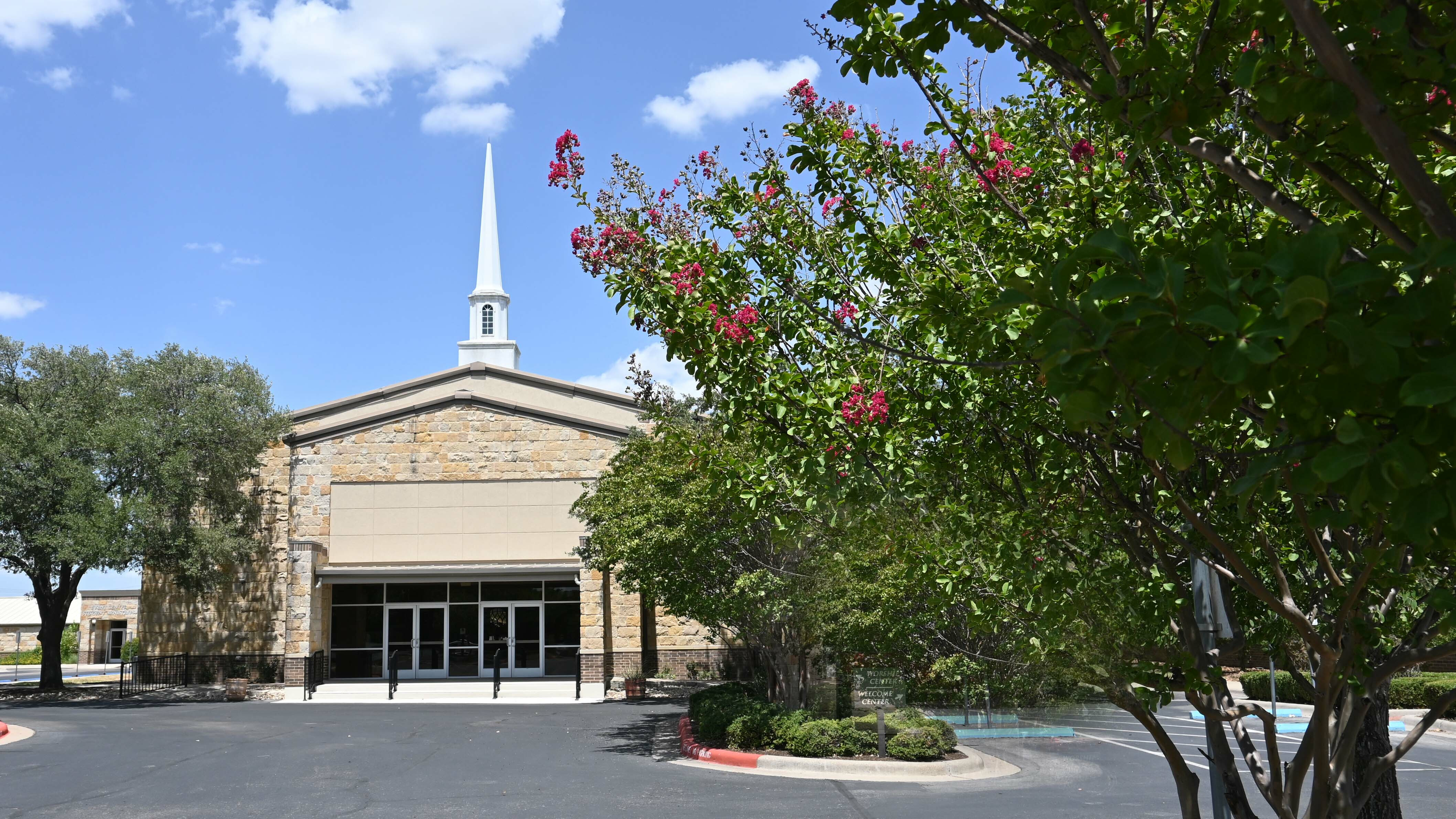 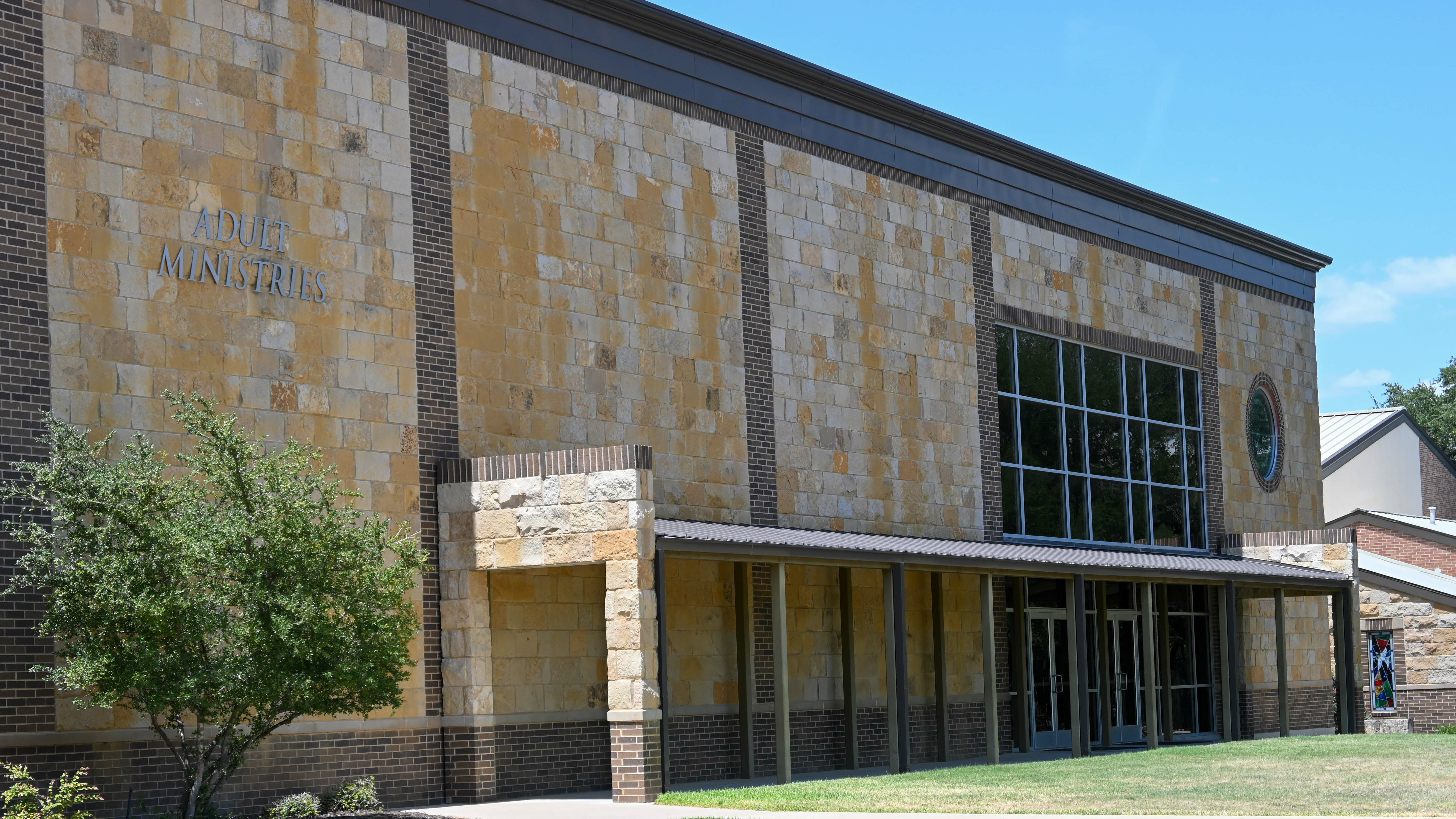 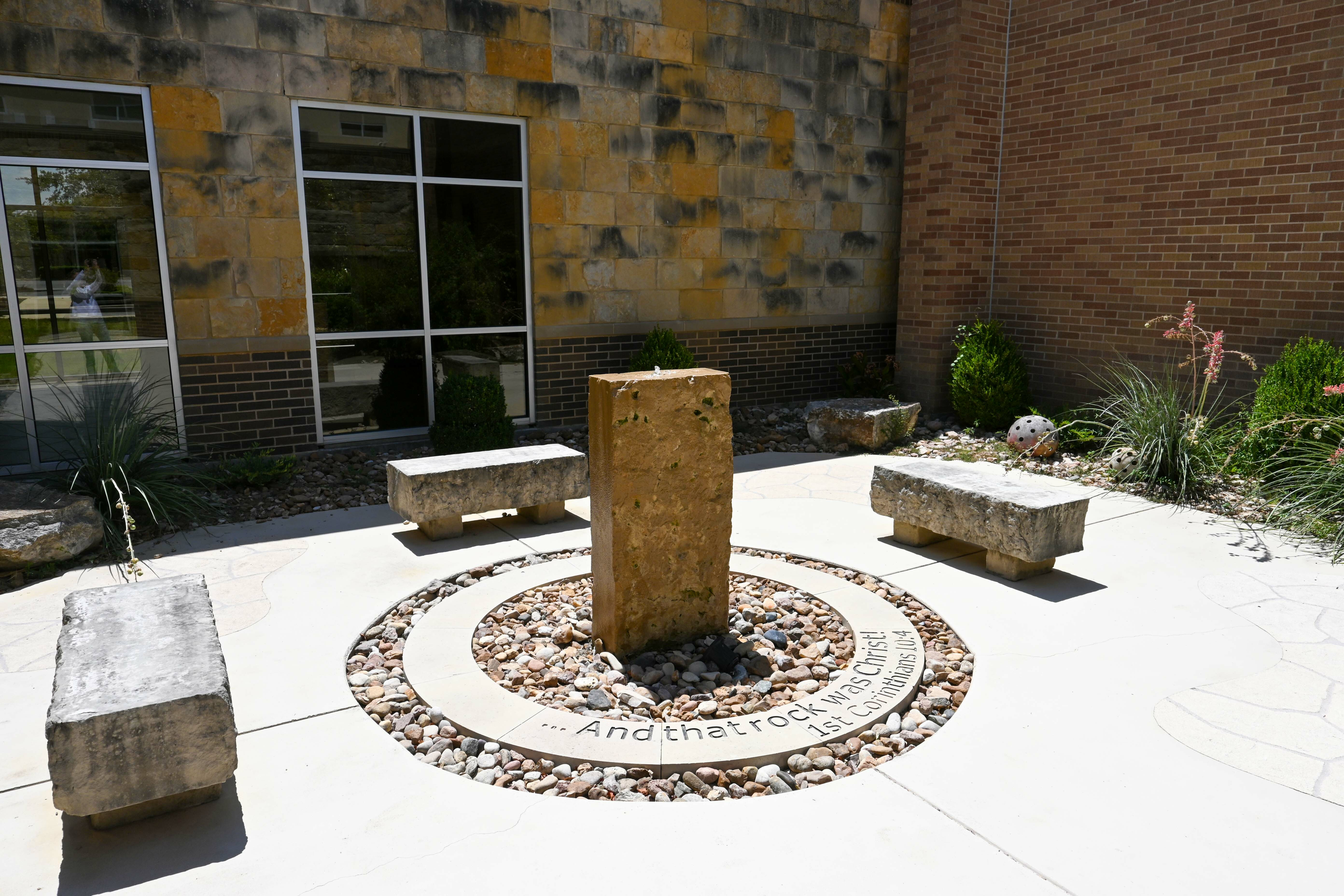 This service offers a relaxed atomsphere featuring praise worship provided by a live band and a...